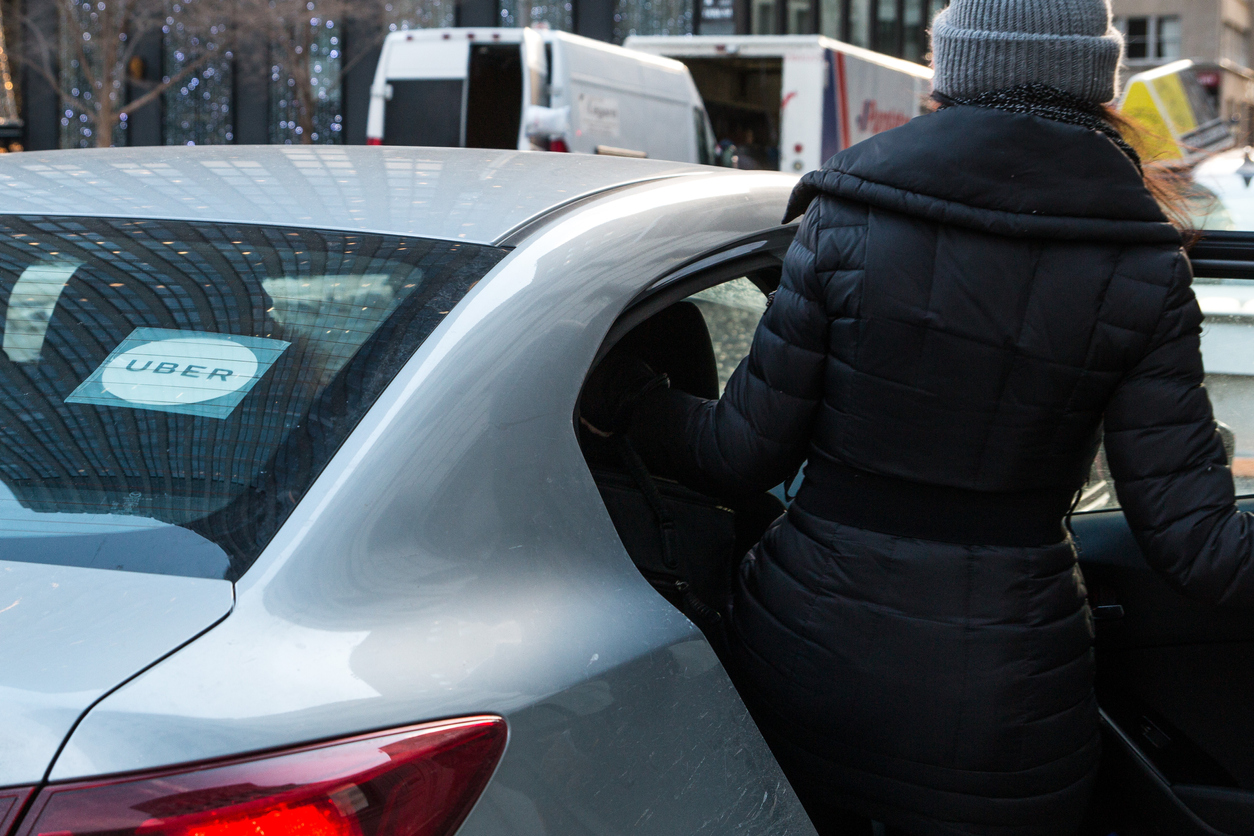 With the pandemic has come unprecedented stress levels spread across the globe. Stay-at-home orders, mask requirements, and a complete upheaval of everyday life as we know it has taken a toll. This stress, fear, and frustration have taken many forms, many of which have been unproductive and potentially harmful. One example has been prominently featured in the news of the past several months. A bio attack took place in an Uber and the perpetrators are facing criminal charges.

Bio Attack in an Uber

Back when Anti-Covid-19 health orders required wearing a face mask in businesses, including Uber rides, Uber driver Subhakar Khadka, 32 years old, picked up three passengers in San Francisco’s Portola district. The March 7th ride abruptly ended when Khadka noticed the passengers, including 24-year-old Arna Kimiai, were not wearing masks. When Khadka then ended the ride due to lack of mask compliance, Kimiai coughed on and grabbed the Uber driver.

The incident was caught on video by the driver. The video shows a woman without a mask, who was later identified as Kimiai, coughing on Khadka, grabbing his cell phone, and ripping off the mask he was wearing. A week after the attack, Kimiai surrendered to police. She also issued an apology on social media. When charged, Kimiai entered pleas to felony assault and attempted first-degree robbery charges as well as please to misdemeanor battery on a transit employee and violation of local health ordinances.

After the ride was ended and Kimiai coughed on the driver as well as trying to grab his cell phone and rip off his masked, the three female passengers went to exit the vehicle. One of the women allegedly sprayed pepper spray in the driver’s general direction. Malaysia Kind was later arrested in Las Vegas on a California warrant. She is being accused of assault with a caustic chemical, conspiracy, and assault and battery as well as a health and safety code violation. While the third female passenger is not facing any criminal charges, all three women have been banned by Uber.

As the world begins to open back up, we should remain respectful of the health and safety precautions that may remain in place to try and slow the devastating impact of the Covid-19 pandemic. If you are back to taking Uber rides and rides from other rideshare companies, be safe. Be respectful. Remember that we are all in this together. Additionally, remember that the trusted personal injury team at Compass Law Group remains here for you and your loved ones as we work on getting back to what could be viewed as more normal everyday life. The roads are getting busier and rideshare drivers are not immune, just like all of us, to the dangers of the road. If you are in an Uber accident, we are committed to seeing justice done. This means that we are committed to getting you full and fair compensation for injuries and other harm suffered. Contact us today.

Can I File a Claim in an Uber Accident that Does Not Cause Me Physical Injury?
Why Are Uber Drivers Upset About Proposition 22 and What Does it Mean for Liability?

Need Direction After An Accident?
Follow The Compass Law Group, LLP
No matter who the opposing party is, they can’t outwork, outwit or outspend Compass Law Group, LLP. We will do everything that is necessary to win the case, and we’re here to help victims fight back against those who injured them.

Hiring the right personal injury attorney can often make the difference between getting the maximum settlement to account for your medical care, damages and lost wages or getting short changed or even having your case dismissed completely.

Have you been injured in an accident due to the negligence of others? Contact the Los Angeles personal injury attorneys at the Compass Law Group, LLP because finding direction after an accident means having a great Compass on hand.

To learn more, contact our law office today and schedule a free initial consultation to discuss your case.