Skip to content
Return home Blog Can I File a Claim in an Uber Accident that Does Not Cause Me Physical Injury? 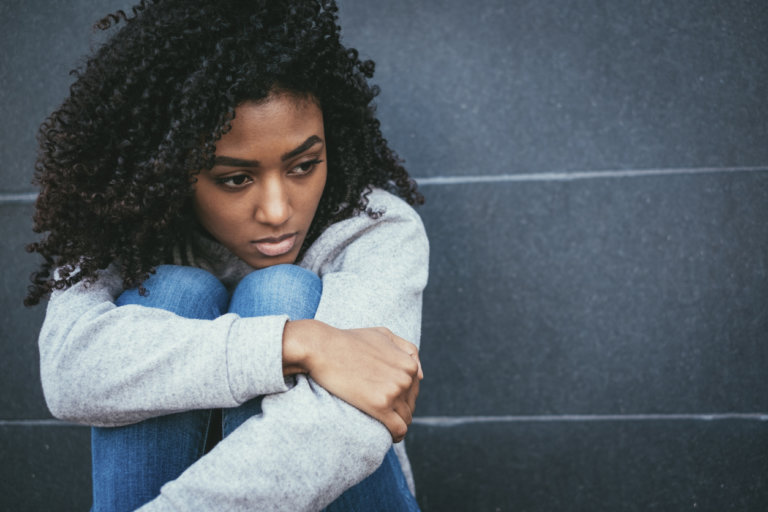 When you are injured due to the negligence of another, the law provides a mechanism for you to be compensated for the harm you have suffered by bringing a personal injury claim. Injury can refer to a variety of things, although physical injury is most prominently featured. You are, however, entitled to file a claim if you are injured in an accident that causes you harm other than causing physical injury, or a non-physical injury. This holds true whether you are in an accident caused by a private party or by an Uber driver. In fact, with rideshare services back on the streets in full force after a pandemic downturn, it is important to be aware of this information as we get back to our everyday lives.

Can I File a Claim in an Uber Accident that Does Not Cause Me Physical Injury?

When you hear about the fact that you can file a personal injury claim after being in an accident, this refers to more than just physical injury. Even if an Uber accident did not cause you physical injury, you can still file a claim. The requirements for bringing a successful claim include being able to show that the actions of another caused you harm. This harm can come in forms other than physical injury.
For instance, you may have incurred significant amounts of property damage as a result of the Uber accident. If the Uber driver was active on the Uber app at the time of the accident, you may have access to $25,000 in property damage coverage pursuant to Uber’s commercial policy. If the Uber driver was active but had not yet accepted a ride, this coverage can apply if the driver’s personal insurance coverage proves insufficient. To make a successful property damage claim, you should call 911 after the accident, file a report with Uber, and collect other evidence of the crash and the property damage you incurred to support your claim.
There are also non-physical injuries that a person can suffer in a car accident. For instance, it is not uncommon for car accident victims to suffer emotional trauma, such as post-traumatic stress disorder (PTSD). Accident victims have also been known to suffer from recurring nightmares. While not physical, this evidence of trauma is just as real and can be costly to treat. For non-physical injuries, you can still seek a claim against a person or Uber’s bodily injury liability coverage. If the Uber driver was inactive at the time of the crash, his or her own personal auto insurance coverage can be applied. If the driver was active, but had not yet accepted a passenger, you may be able to access the driver’s personal insurance coverage and, if insufficient, Uber’s coverage as well. Uber would provide up to $100,000 in bodily injury coverage for the accident and up to $25,000 in property damage coverage for the accident. If the Uber driver was active at the time of the crash and had accepted a passenger, whether or not that passenger had been picked up yet, Uber’s $1 million insurance policy would kick in.

Harm takes many forms in an accident. Do not think that a non-physical injury means you did not suffer real harm. Talk to the dedicated team at the Compass Law Group about your options for seeking compensation. Contact us today.