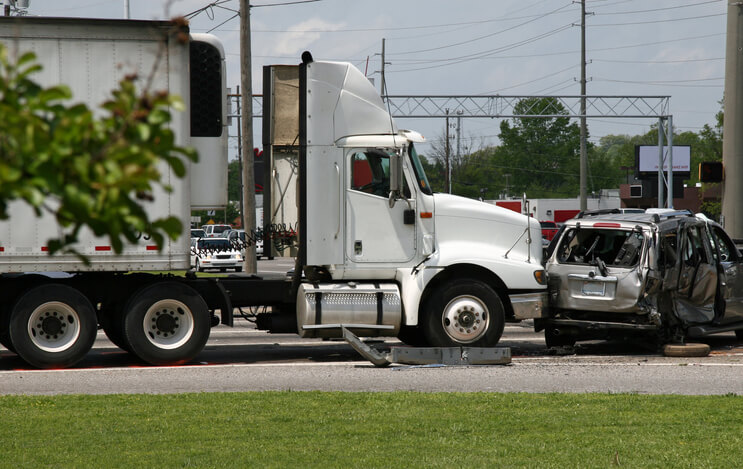 Sharing the road with large trucks is a reality in the U.S. It can be intimidating to find yourself next to one of these oversized vehicles. The force of simply being near a semi-truck or tractor-trailer can be felt as your vehicle may sway slightly as you are passed by these giants on the interstate. The size and weight of these trucks spell devastating consequences for those involved in truck accidents. Other vehicles are no match for these behemoths and truck accidents mean serious, and even fatal, injuries for those that are in these tragic accidents.

How Common Are Truck Accidents?

According to the Federal Motor Carrier Safety Administration, in 2018 alone, 5,096 large trucks and buses were involved in fatal crashes. The National Safety Council reports that, in just 2019, 118,000 large trucks were involved in crashes that resulted in an injury. These are staggering numbers and it should be noted that the majority of fatalities resulting from truck accidents include those who are passenger vehicle occupants. Again, those in passenger vehicles are most vulnerable in truck accidents due in large part to the sheer size of the trucks. The Insurance Institute for Highway Safety (IIHS) reports that semi-trucks commonly weigh upwards of 20 to 30 times more than passenger vehicles. Furthermore, the height of these trucks and, more specifically, the ground clearance between the truck bed and the road, means that smaller vehicles can get wedged under them in crashes.

While the size of trucks can mean disaster for those involved in truck crashes, it can also make it more likely for a truck that is not properly managed or a driver not giving a truck enough space to be involved in a crash. Did you know, according to the IIHS, that a fully-loaded tractor-trailer can take 20 to 40% farther to stop than cars? This can vary depending on other factors, such as slippery roads or poor brake maintenance. Truck drivers who are not paying attention or other vehicle drivers who do not allow truck drivers enough space by making maneuvers such as cutting in front of them in a quick lane change can mean that the truck does not have enough time or space to effectively slow or stop, thus making collision inevitable.

Truck driver fatigue is another contributing factor to the number of truck accidents that occur each year. Truck drivers are required by federal regulations to drive no more than 11 hours in one stretch. Many drivers, however, do not comply with such regulations and suffer driver fatigue as a result. A fatigued driver is likely to have a slower reaction time and less likely to be diligent in monitoring road conditions and their surroundings. This is a dangerous combination.

Have you or a loved one suffered in a truck accident? Do not delay in reaching out to the dedicated personal injury team at Compass Law Group for assistance. Contact us today. 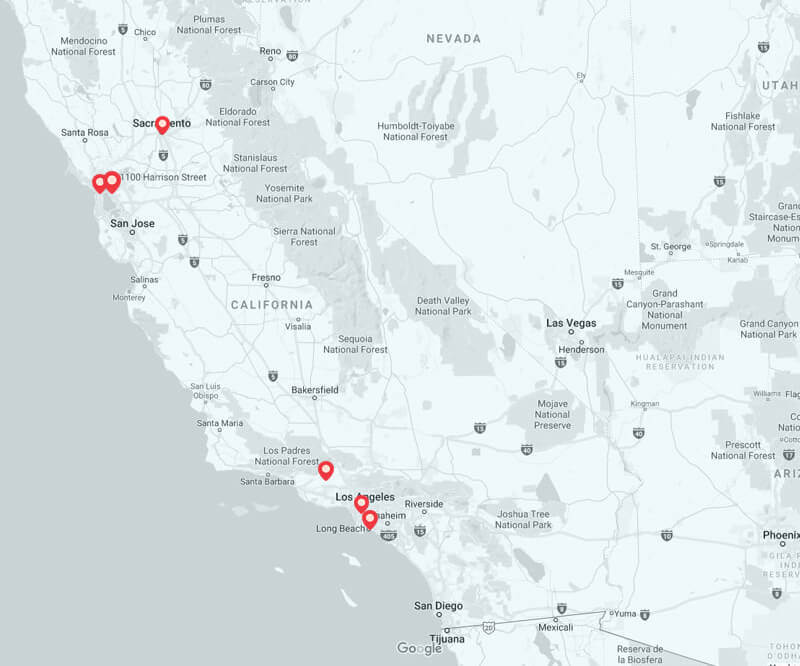