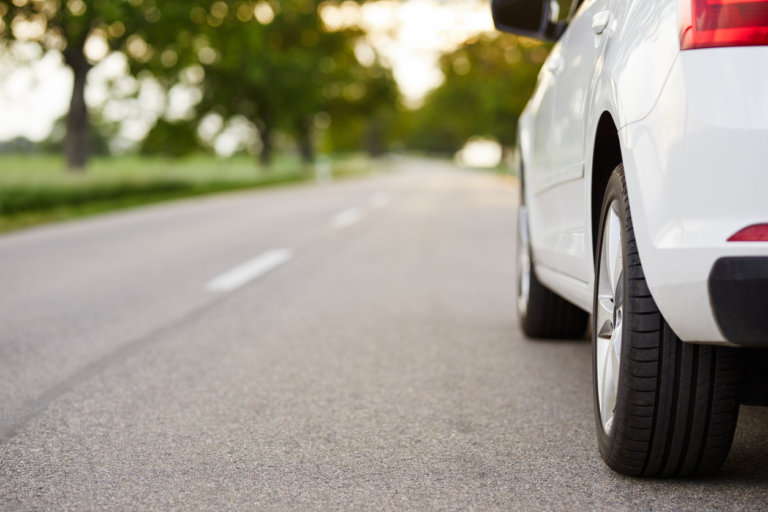 Compass Law Group, LLP, a premium California law firm, is dedicated to assisting those seriously injured in traffic accidents year-round. When someone else’s negligence has caused you harm, you are entitled to just compensation for your medical costs, lost income, and pain and suffering. Although you may need legal counsel to assist you in filing a personal injury lawsuit at any time of the year, according to the National Highway Traffic Safety Administration (NHTSA), August has the distinction of being the month with the most traffic accidents in the United States and summertime driving is often more dangerous.

While residents of Northern California and other colder regions may assume that slick winter roads cause more accidents, the fact remains that vehicular accident fatalities throughout the country peak at the end of the summer. The reasons for this will be explored below, but if you or someone you love has suffered a serious injury, any time of the year will seem gloomy and forbidding.

Because obtaining settlements, even well-deserved settlements, from insurance companies can be daunting, you will require the services of a highly skilled traffic accident litigator to obtain the resources you and your family need to cope with your present challenges and to secure your future.

In a way, the summer is just a more intense time of the year. The excitement, fun, and romance built into the season are precisely what may cause trouble.

Busier Roads, More Out of Towners

For one thing, summer weather, especially on the weekends, brings many more people out on the streets and highways. Whether locals are going to the beach, the park, hiking or surfboarding, warm clear weather sets the appropriate stage for venturing out for recreational and social activities.

By the same token, visitors from other states or countries, less familiar with the roads and local traffic laws, are more plentiful during good weather months. They may seek the wonders of California during their summer vacations even though much of California offers fine weather all year.

The extreme heat of Southern California can cause roads to buckle and potholes to expand, Thunderstorms that pop up relatively unpredictably can make it almost impossible to see, and pollution can combine with fog to make some roads and bridges nearly invisible. Wildfires that typically begin cropping up in August not only make the air thick with black smoke but can quickly overload local roads with those anxious to escape and cumbersome detours.

Sweltering heat can impact various mechanical and electrical parts of vehicles. For example, there are more blowouts in warm weather because the air inside the tires expands. Also, cars are more prone to overheating. Hot air and hot oil can combine to damage car engines.
Cars that break down on summer roads can create hazards for other drivers as they try to pull over, or because they block other drivers who do not realize they are stopped and plow into them or hit another vehicle while trying to avoid them. In general, more cars (and drivers!) are worn out from being on longer trips than usual.

Because teen drivers are typically out of school during the summer, and because their licenses are symbols of their newfound freedom, there are many more teens on the road during the summer months. It has been estimated that teen drivers spend nearly 45 percent more time driving during the summer than during the academic year.
Ageism aside, teenagers have been shown to be more likely to drive while distracted than other drivers, especially if they have peers as passengers. Tragically, teen drivers between the ages of 16 and 19 are nearly three times more likely to be in a fatal crash than drivers who are aged 20 or older.

In spite of the fact that many parts of California have warm weather for much of the year, large construction projects still take place during the summer on several major highways, local roads and bridges during the summer months. These construction projects shut down traffic lanes, necessitate detours, and require temporary signs or traffic cones.

Unfortunately, by slowing and rerouting traffic, these projects frustrate drivers and tempers rise with summer temperatures. Many accidents can be tied to angry drivers ignoring directions and trying to make illegal passes or cut-throughs to avoid construction obstacles.

Many people feel more like partying during the summer, and, for the majority of adults, parties include alcoholic beverages. In the summer, many drivers stay out later than during months with shorter periods of daylight, and too many drive home inebriated. Teens who combine their inexperience on the road with drugs and alcohol all too often end up seriously injured or dead.

Even if you are especially careful when you drive during the summer, there is always the chance that the other driver won’t be. If you suffer a serious injury due to another driver’s negligence, contact a well-respected, compassionate car accident law firm as soon as you are able. This one action can make all the difference in getting a favorable outcome.