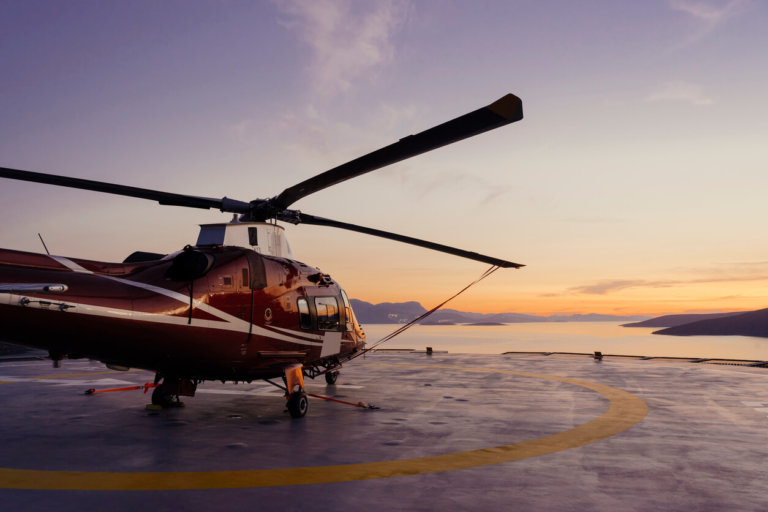 Will the family members of those killed in the California Kobe Bryant helicopter crash receive a settlement?

It has now been nearly four months since basketball legend Kobe Bryant, his 13-year-old daughter, and seven others were killed in a helicopter crash in California.  Investigations into the cause of the accident are still ongoing and answers remain limited.  For the family members of those killed in the accident, questions continue to swirl as to who is to blame for the loss of their loved ones.  Our Los Angeles wrongful death lawyers at Compass Law Group, P.C. discuss the latest updates on the Kobe Bryant helicopter crash below.

The Los Angeles County coroner’s office has released findings from its autopsies of the victims and the pilot.  Officials report that the pilot, Ara Zobayan, tested negative for drugs and alcohol.  This eliminates one potential theory as to the cause of the accident, and will no doubt be used to defend pilot Ara Zobayan in the pending wrongful death lawsuit brought by Kobe Bryant’s widow.

Vanessa Bryant has filed suit against the pilot, alleging both he and the helicopter company involved, Island Express, acted negligently in flying that fateful day.  Recently, representatives for the pilot responded and attempted to shift the blame to Kobe Bryant and the other passengers.  The defendant’s counsel claims that the passengers knew the risks of flying that day and bore substantial responsibility for the crash.

For the family members of those killed, the autopsy report likely brought little relief.  It listed the cause of death for all nine occupants as blunt force trauma.  The autopsy report ran some 180 pages and catalogued all of the injuries suffered by the victims.  It did suggest the victims likely died instantaneously.

Investigations will continue into the cause of this deadly helicopter crash.  With confirmation the pilot was sober and no indications of engine failure, the weather will likely continue to be the main area of focus.  As litigation continues, the court will need to make critical determinations as to what degree of responsibility the pilot and helicopter company hold for the deaths of the eight passengers. If you’ve been involved in a helicopter accident, you may need legal help. Contact us today.