Skip to content
Return home Blog Who Can Bring a Wrongful Death Lawsuit? 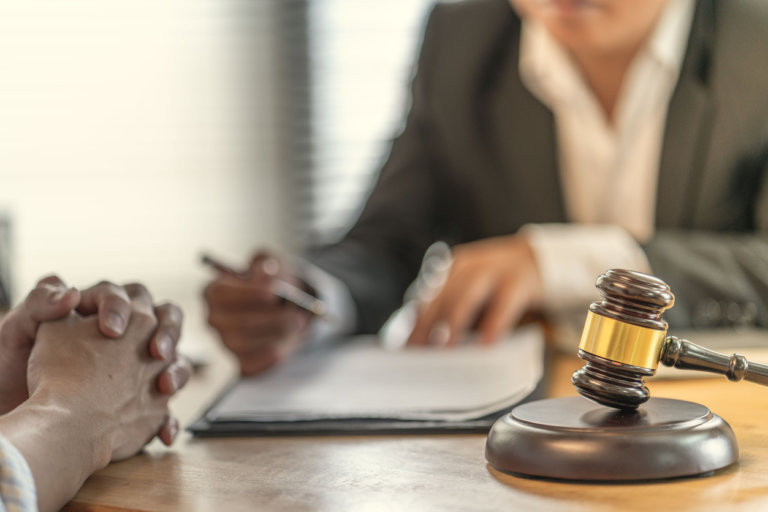 If a close relative died because of someone else’s carelessness, mistake, or intentional act, you might wonder who can bring a wrongful death lawsuit. California statutes create a cause of action for the decedent’s personal representative or specific individuals to pursue the responsible party for their losses.

These lawsuits are sophisticated litigation, but California wrongful death attorneys can advocate on your behalf and hold the guilty person or company accountable for the untimely death of your loved one. We can go after compensation for the legal beneficiaries.

California’s Wrongful Death statute says that these parties or the personal representative of the deceased person can take legal action for their losses:

The concept of a putative spouse often causes confusion. You might think that you have a valid marriage, only to find out that, due to some legal defect or mistake, you actually have a void or voidable marriage. If the court finds that you believed, in good faith, that your marriage was valid, the law will consider you a putative spouse.

Sometimes, a minor who was not a child, grandchild, or stepchild of the decedent can bring a wrongful death action, even if the minor does not fit into any of the groups above. The minor must have lived with the decedent for at least 180 days immediately prior to the decedent’s death and have been dependent on the deceased person for at least half of his financial support.

What Makes a Death Wrongful in California

Under California law, a wrongful death is “the death of a person caused by the wrongful act or neglect of another.” A wrongful act could be negligence or an intentional act. For example, when someone dies in a car accident, the person whose carelessness caused that accident could get sued for wrongful death.

If someone kills a person because of an intentional act, like an assault, the legal beneficiaries of the deceased person could file a wrongful death lawsuit. If a resident in a nursing home died because the staff neglected to dispense his heart medication, the nursing home could find itself the subject of a wrongful death case.

California personal injury attorneys could help you go after compensation for the legal beneficiaries if your loved one died because of the wrongful act or neglect of another. Contact us today.