Skip to content
Return home Blog Why Are Uber Drivers Upset About Proposition 22 and What Does it Mean for Liability? 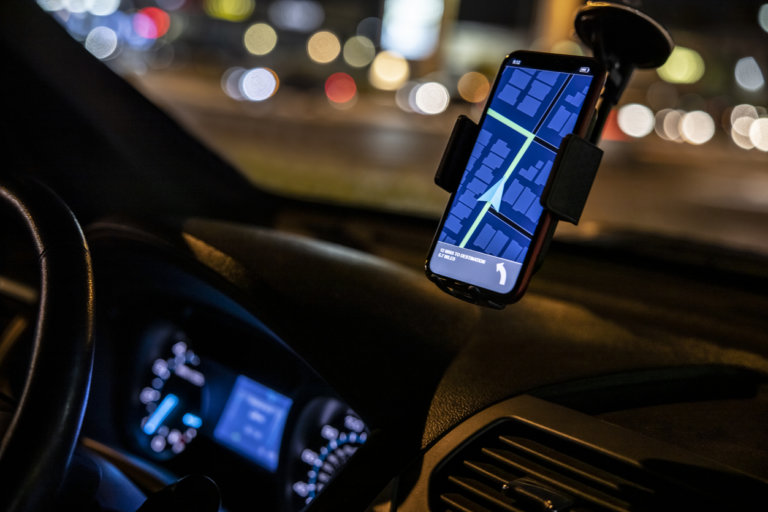 There has been a lot of buzz surrounding Uber drivers and California legislation. Back on January 1st of last year, Assembly Bill 5 went into effect. Commonly referred to as the “gig worker bill,” it required companies hiring independent contractors to reclassify them as employees. This would mean that Uber drivers would be entitled to employment benefits such as paid sick and family leave, as well as health insurance and unemployment and other employee benefits. You can imagine that Uber and other rideshare drivers were excited about this and that the companies themselves were upset at this major shift. Then, along came Proposition 22 and things changed once again.

Why Are Uber Drivers Upset About Proposition 22 and What Does it Mean for Liability?

After Assembly Bill 5 passed, App-based rideshare companies such as Uber and Lyft threw millions of money at promoting and getting Prop 22 passed. Also referred to as the “App-Based Drivers as Contractors and Labor Policies Initiative,” Prop 22 declared app-based drivers to, despite Assembly Bill 5, remain classified as independent contractors as opposed to employees. Proclaiming that this classification would continue to provide drivers with the independence and freedom that makes these opportunities attractive, the drivers themselves, for the most part, have been upset that Prop 22 has taken away the employment benefits they were so close to receiving.
While the passage of Prop 22 has big implications for Uber drivers themselves, it does not appeal to have any significant or immediate impacts regarding Uber’s liability regarding accidents caused by Uber drivers. While Uber drivers have continued to be classified as independent contractors, which was once again affirmed by Prop 22, Uber’s liability for accidents caused by Uber drivers continues to exist, albeit limited to the specific circumstances of a particular crash.
As of now, California’s method of defining Uber’s liability exposure based on the status of the rideshare driver remains in place. When an Uber driver is not accepting rides and is not logged onto the app, they are only covered by the private insurance they hold, not any commercial insurance of Uber. If a driver is active and logged on to their app but does not yet have a passenger nor is he or she on the way to a passenger, then Uber provides $100,000 in liability coverage for the driver per incident and up to $50,000 per person. If a driver is active and on the way to pick up a passenger, Uber provides up to $1 million in liability coverage that will be applicable regardless of the driver’s personal insurance status. The same is true if the driver is active and has a passenger inside of the vehicle.