Compass Law Group is a top-rated, client-focused personal injury law firm serving the people of California. If you are injured in a car accident due to someone else’s negligence, call today for a free consultation.

Although most drivers have been involved in at least one “fender bender,” being seriously injured in a car accident due to the negligence of another is an entirely different experience. The latter is not only inconvenient and expensive, but it is also often life-altering. Becoming suddenly incapacitated is jarring and overwhelming, derailing your routine and perhaps redefining your future. This is why when you have suffered a major personal injury you need outstanding legal counsel in addition to excellent medical care.

If you have suffered severe physical and emotional trauma as a result of a car accident in California, Compass Law Group, LLP is the personal injury law firm to call. Our prominent, well-credentialed lead attorneys, Simon Esfandi, Esq. and Joseph Shirazi, Esq., have won millions of dollars for deserving clients up and down California from San Francisco and Sacramento to Los Angeles, with a special focus on the Bell Gardens area.

We have a well-deserved reputation for excellent legal skills both in and out of the courtroom as well as for customized personal service. Our capable attorneys are known for their deep empathy as well as for their comprehensive knowledge of personal injury law. Our legal team is one you can depend on to guide you through what is surely one of the most difficult times in your life.

Los Angeles Car Accident Attorney
We are fully committed to winning you the substantial damages you need and deserve to regain your sense of balance and will not charge you any attorneys’ fees until we win your case.
Awards & Accolades
Causes of Car Accidents in Los Angeles

From the moment cars first appeared on our roadways, the possibility of car accidents reared its ugly head. Now, with higher speed vehicles, congested highways, large numbers of impaired drivers behind the wheel, and an ever-increasing number of electronic distractions, car accidents are all too common. Everyday causes of car accidents in California include:

As if driver-caused accidents were not enough for us to worry about, car accidents also result from random occurrences such as:

When you engage the services of Compass Law Group, you can trust us to investigate the cause of your accident thoroughly by: examining and photographing the accident site, interviewing witnesses, reviewing the police report, having involved vehicles’ checked for mechanical flaws, and finding out the state of the other driver’s physical health, sobriety, and stability. You can count on us to find the root cause of your accident and to hold the liable party accountable. You can also trust us to locate expert witnesses in related fields, for example, to describe the extent of your injuries, explain automotive dysfunctions, or investigate the reason for a slippery road surface. We may also, if we feel it is necessary, bring such experts to court to testify on your behalf.

If two or more vehicles are involved in a car accident, depending on the direction they were traveling at the time of the collision, and on other factors such as weather and road surface, the angle at which the vehicles make contact will vary. The accident in which you were hurt may have been one of the following:

It should be noted that, in some cases, even low-speed collisions can result in serious injuries. Much may depend on where the victim is seated in the vehicle as related to the point of impact.

At Compass Law Group, we frequently handle cases for those who have suffered ongoing disability due to brain injuries, spinal cord injuries, or severe burns. Recognizing that these injuries require extensive long-term care, our talented attorneys will fight energetically to see to it that you and your family receive damages substantial enough to support you through your present difficulties and ongoing challenges.

Why It Is Essential To Have a Strong Legal Advocate

Serious personal injuries interfere with your ability to cope in several ways. Physical pain and emotional trauma not only prevent you from working and going about your daily routine, they keep you from thinking clearly. Your energy level is typically as low as your spirits, and medical bills skyrocket as your income diminishes. Once you contact Compass Law Group, you will discover the importance of having a dedicated legal team to support you. We will examine every aspect of your case and work diligently to win you damages to insulate you and your family as you adjust to your new normal. 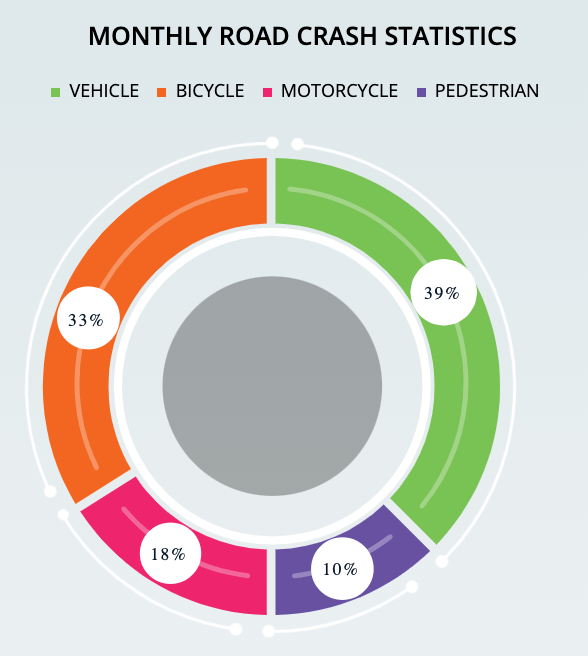 Our attorneys are all too familiar with the enormous costs incurred when recovering from a traumatic, or even catastrophic, injury. If someone else bears even partial responsibility for the harm that has come to you, California law potentially entitles you to:

If the accident that caused your injury was the result of extraordinary recklessness or intentional malice, our attorneys may also be able to obtain punitive damages. Punitive damages are monies over and above compensatory damages designed to punish the defendant and to discourage others from similar egregious misconduct.

Getting in touch with Compass Law Group is a positive step that will help to put your life back on course. Our knowledgeable personal injury attorneys will take over all legal and insurance matters so that you can concentrate on healing. While you rest and recover, we will work tirelessly to win your case.

This list isn’t all-inclusive many personal injury suits have been raised based on different factors that aren’t included above. Our team of Los Angeles car accident attorneys can work on cases without anything out of pocket.

We’re old enough to have the necessary experience, yet young enough to use the most cutting-edge technology and tactics, and are determined enough to fight and outsmart the other side, every time.

Need Direction After An Accident?
Follow The Compass Law Group, LLP
No matter who the opposing party is, they can’t outwork, outwit or outspend Compass Law Group, LLP. We will do everything that is necessary to win the case, and we’re here to help victims fight back against those who injured them.

Hiring the right personal injury attorney can often make the difference between getting the maximum settlement to account for your medical care, damages and lost wages or getting short changed or even having your case dismissed completely.

Have you been injured in an accident due to the negligence of others? Contact the Los Angeles personal injury attorneys at the Compass Law Group, LLP because finding direction after an accident means having a great Compass on hand.

To learn more, contact our law office today and schedule a free initial consultation to discuss your case.